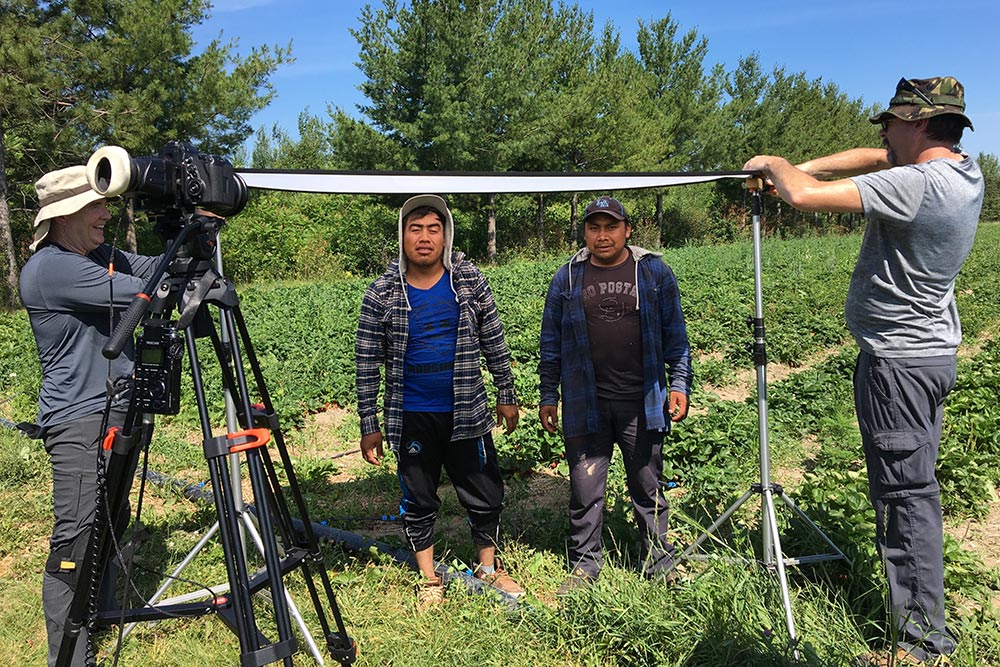 Recently, Hyperactive travelled to Quinn Farm in Notre-Dame-de-l’Île-Perrot, Quebec, to interview owners Phil and Stephanie Quinn, and a few of their international farm workers. These interviews were the first of our production to be conducted entirely in French.

Quinn Farm is a small, second-generation operation that harvests many different crops, including strawberries, blueberries, apples, and tomatoes. As a modern farm business, Quinn Farm also welcomes visitors to partake in farmyard activities for kids, an animal barn, u-pick fruit, a picnic area, and a snack barn. The location was a beautiful, and visually engaging environment in which to shoot.

Although initially shy, the workers opened up about their interests (ex. fishing on their days off), and how important their work at Quinn Farm is to them.

Owner Phill Quinn was more forthcoming about his relationship with his workers and became visually emotional as he talked about one of his workers in particular. The man in question, after spending many years sending money home to his church, recently decided that he could have a greater impact in his community if he got involved directly. So, he had a school built with the money he made farming in Canada. Phil Quinn’s respect and admiration for this worker shine through in his interview. His testimony is a perfect example of the kindhearted and mutually beneficial relationships that farmers and their workers develop on a daily basis, on farms across the country, thanks to the Temporary Foreign Worker Programs. 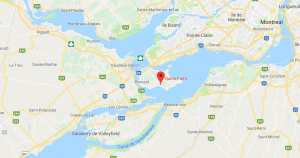 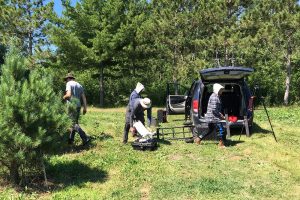 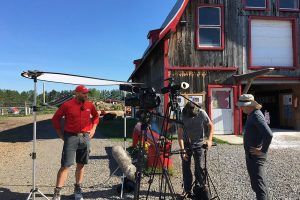 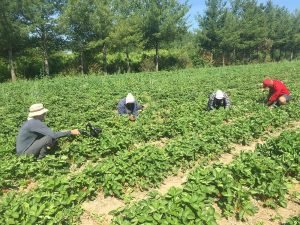