The weather in Southern Ontario was at it’s hottest when our HyperActive film crew visited; but what they found was really cool. 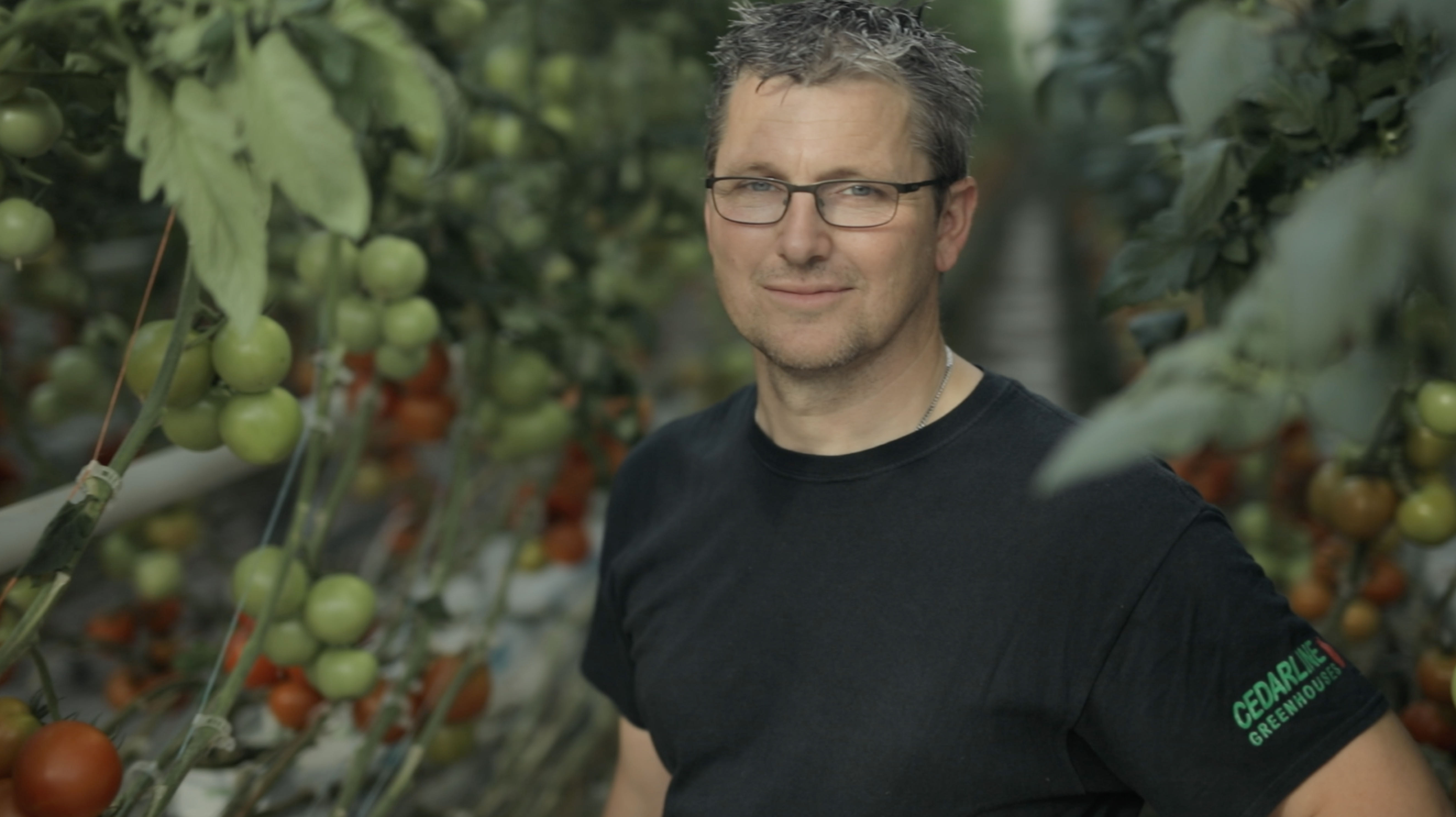 In Chatham, they spent some time Truly Green Farms with Hilco Tamminga, the Operations and General Manager, where they met some of the international foreign workers – the people that come every year to prune, clip and harvest the tomatoes – and witnessed life on the farm. 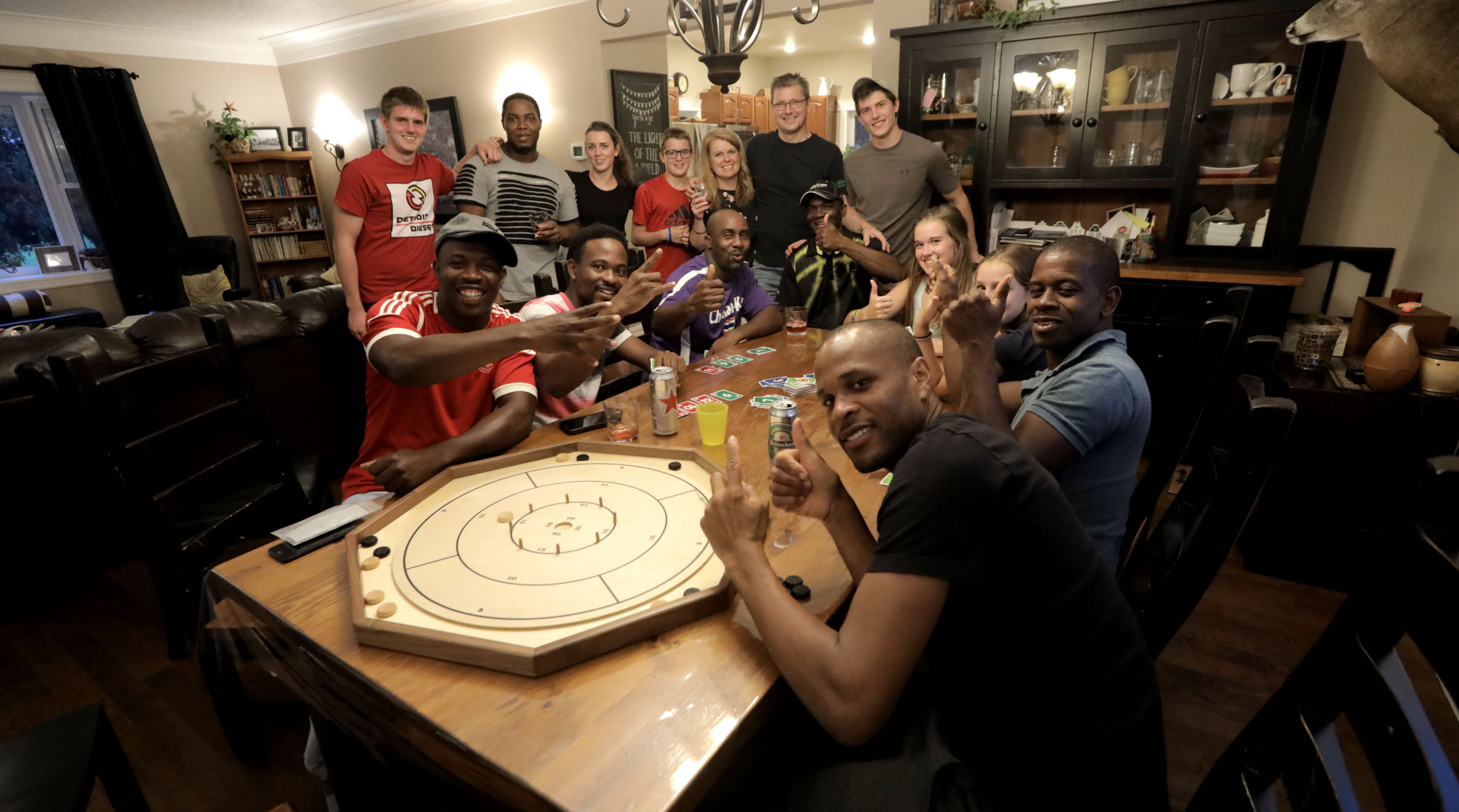 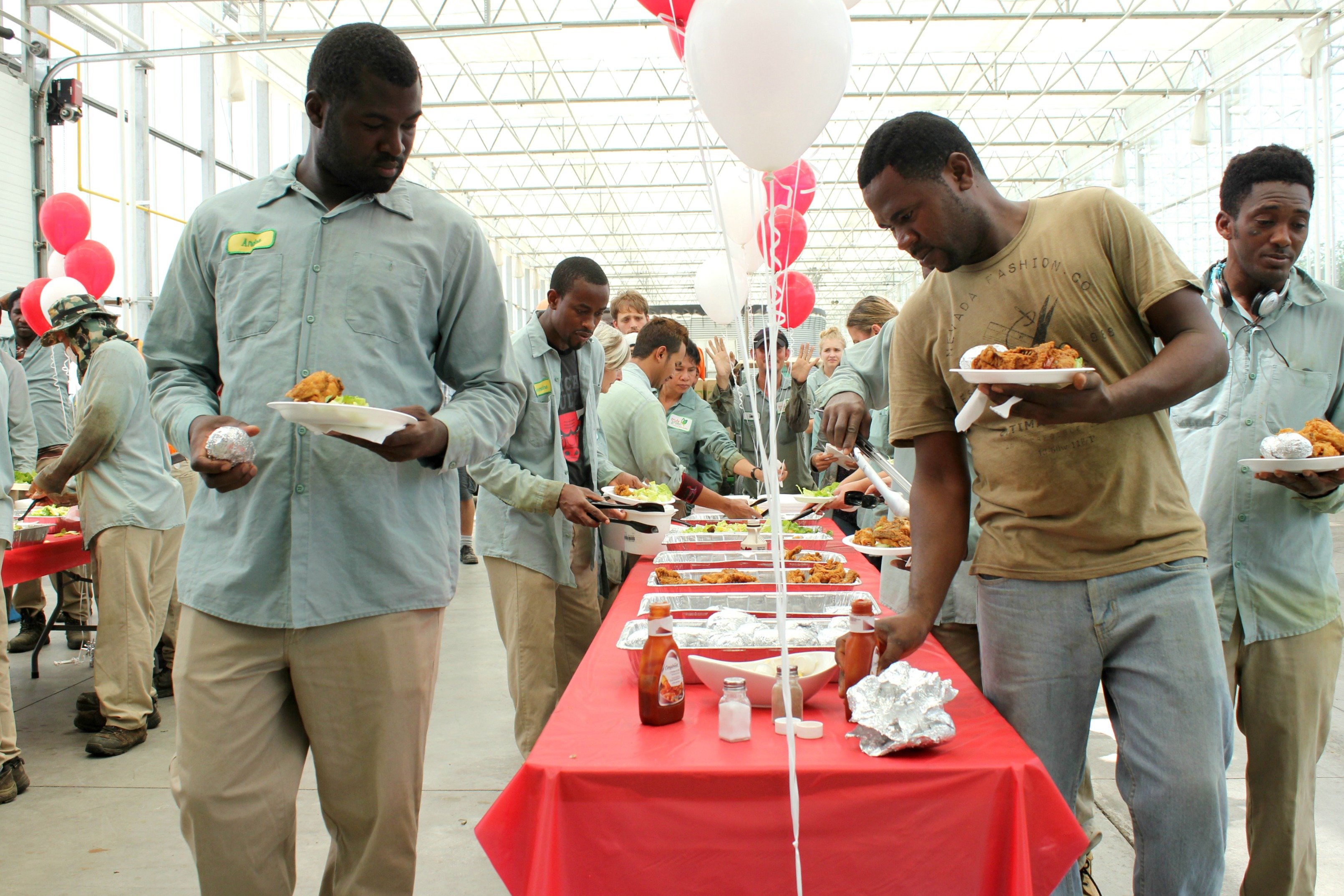 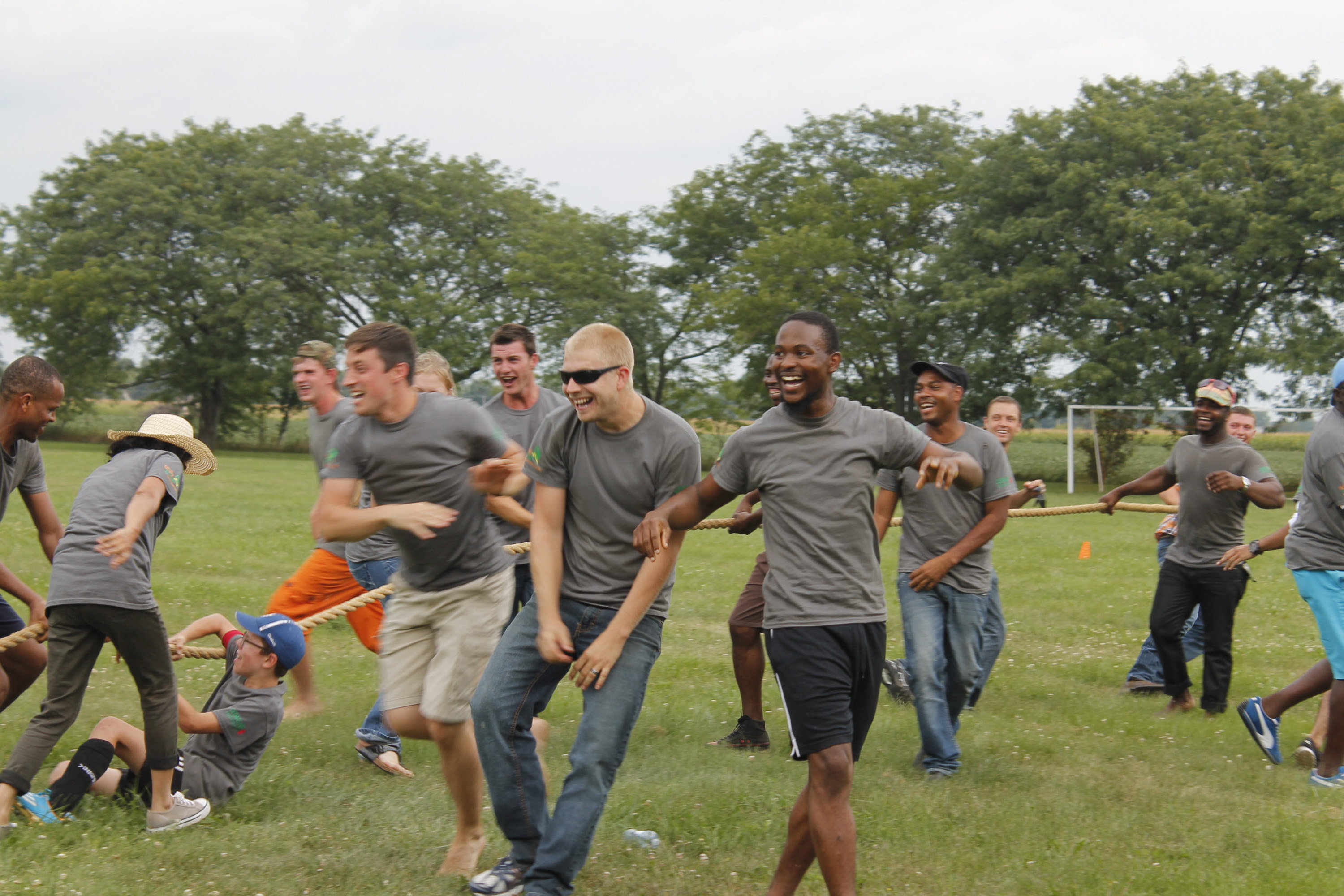 Here the HyperActive team met Natalie Capussini, the farms’ office manager. A farm veteran, Natalie understands the strain that the repetitive work can make on the body. In consideration of the workers, and to help them stretch out their muscles, she has arranged on-site yoga for the international farm workers. The classes take place regularly, right in the greenhouse. 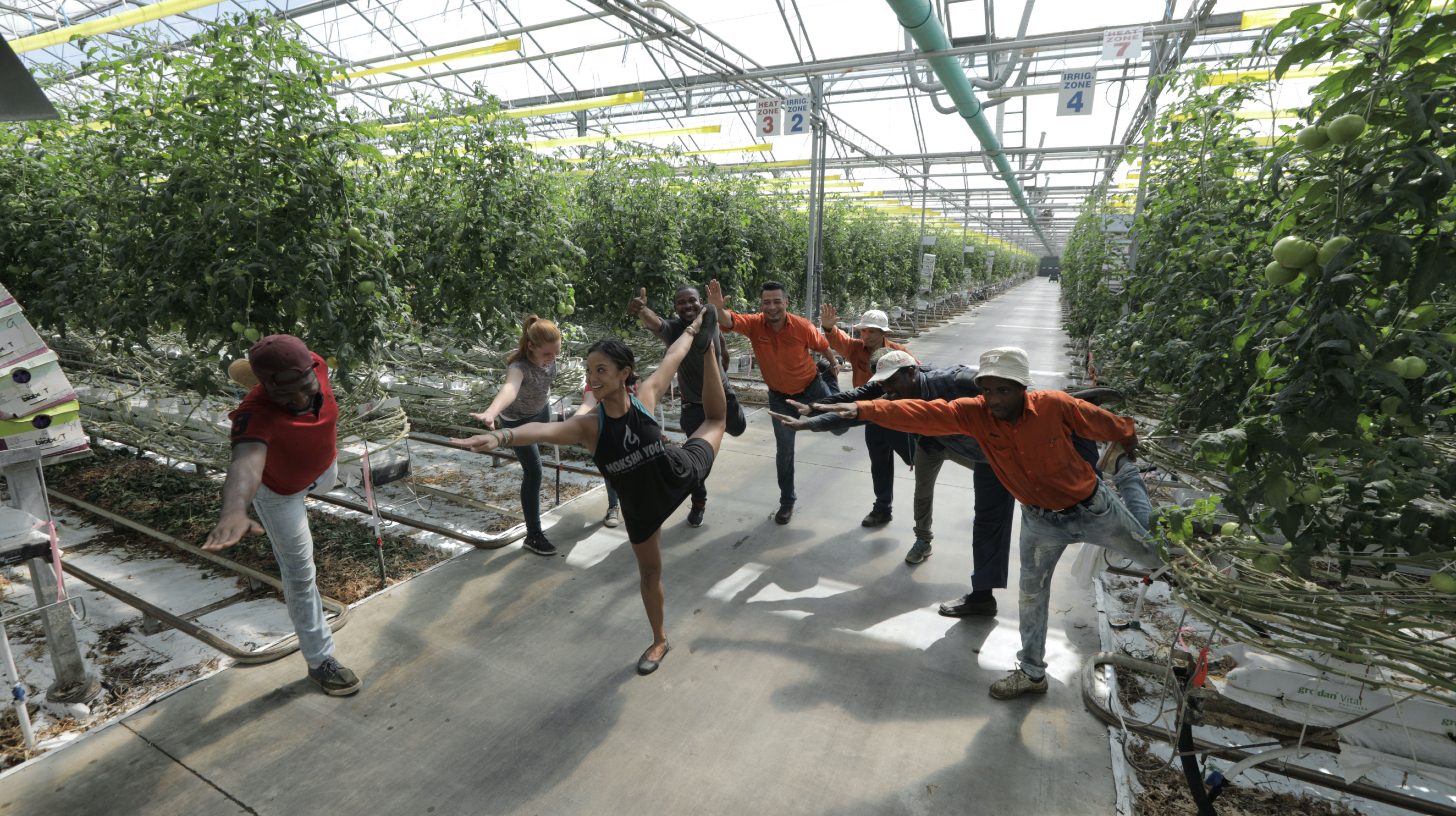 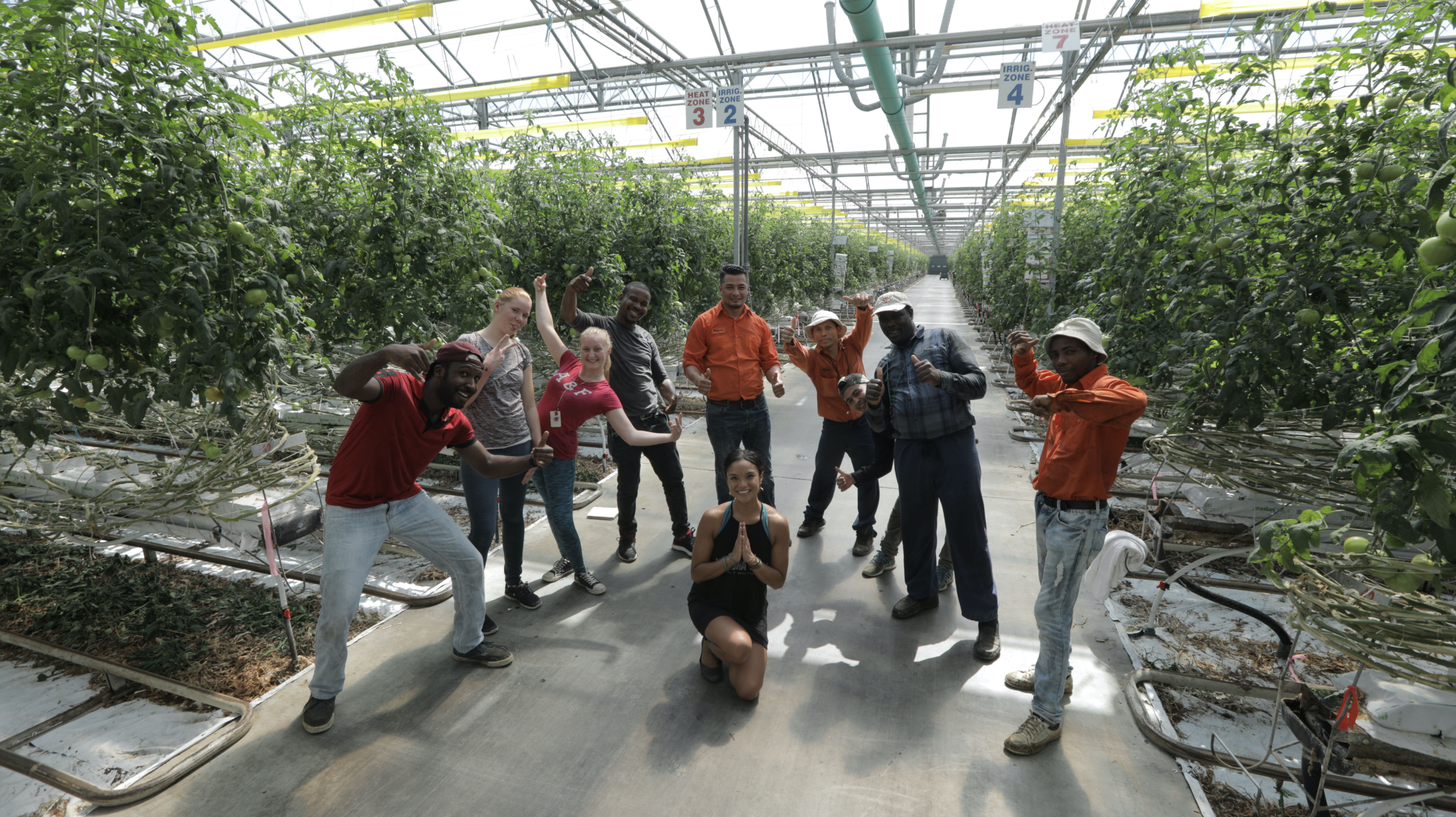 And…the team continued to JPI Acres – in the Sun Parlour of Canada – Leamington, Ontario. This farm’s crop is mini cucumbers which are sold in Canada by Costco. 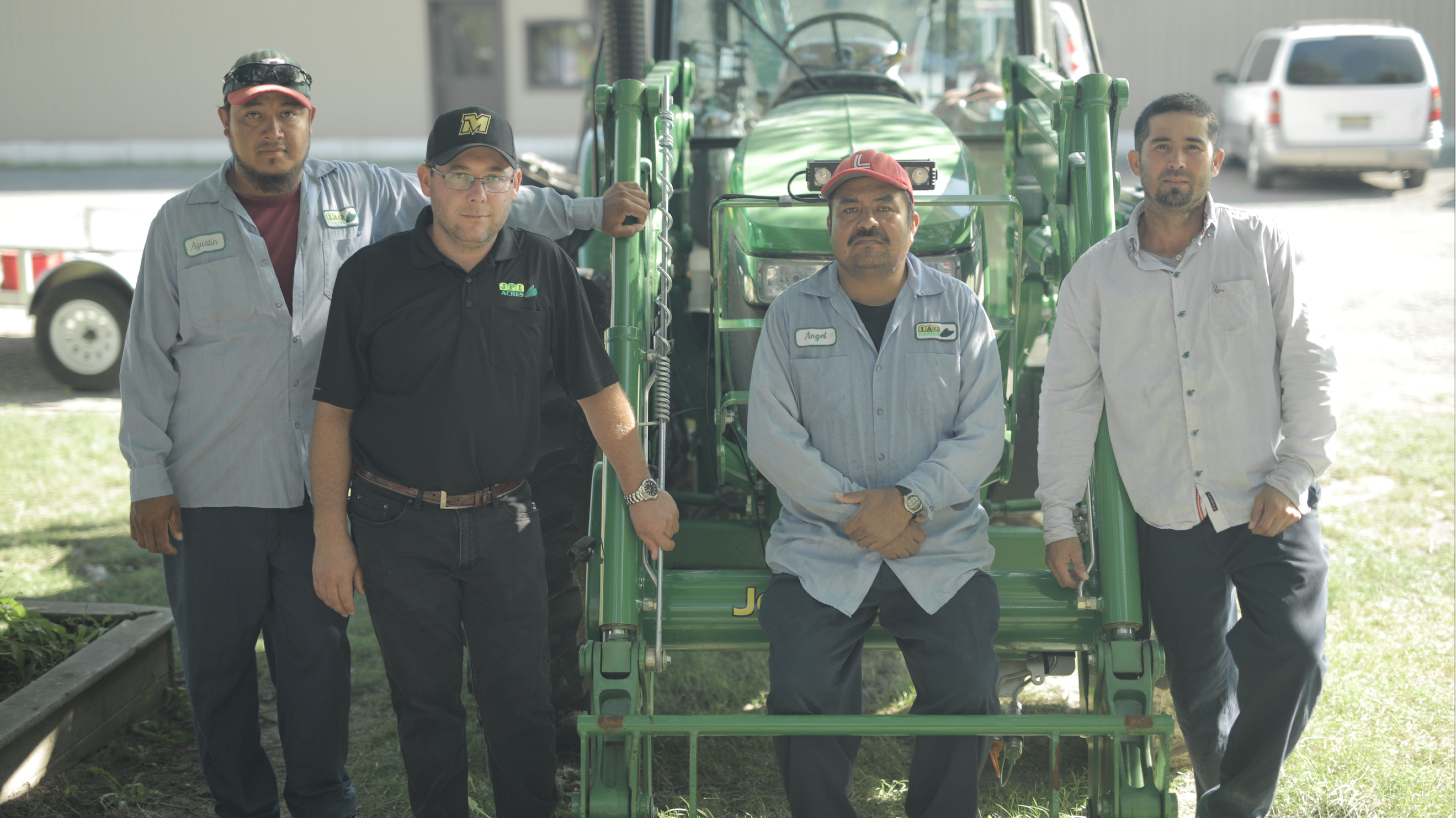 Here they met Issak Giesbrecht and his team of international farm workers. We say team because Issak knows that all work and no play is a recipe for trouble. Isaak, who grew up in Mexico, knows about the country’s passion for baseball. The migrant workers enjoyed baseball when they weren’t working. So, a few years ago, when there was an opening in Essex County Senior Baseball league, Isaak approached the baseball officials to see if he could enter a migrant farm worker team. The Leamington Greenhouse team was born. Fast forward a few years and this team has a major following – and played in the finals last weekend. This team is a big part of the farm workers’ lives at JPI Acres. 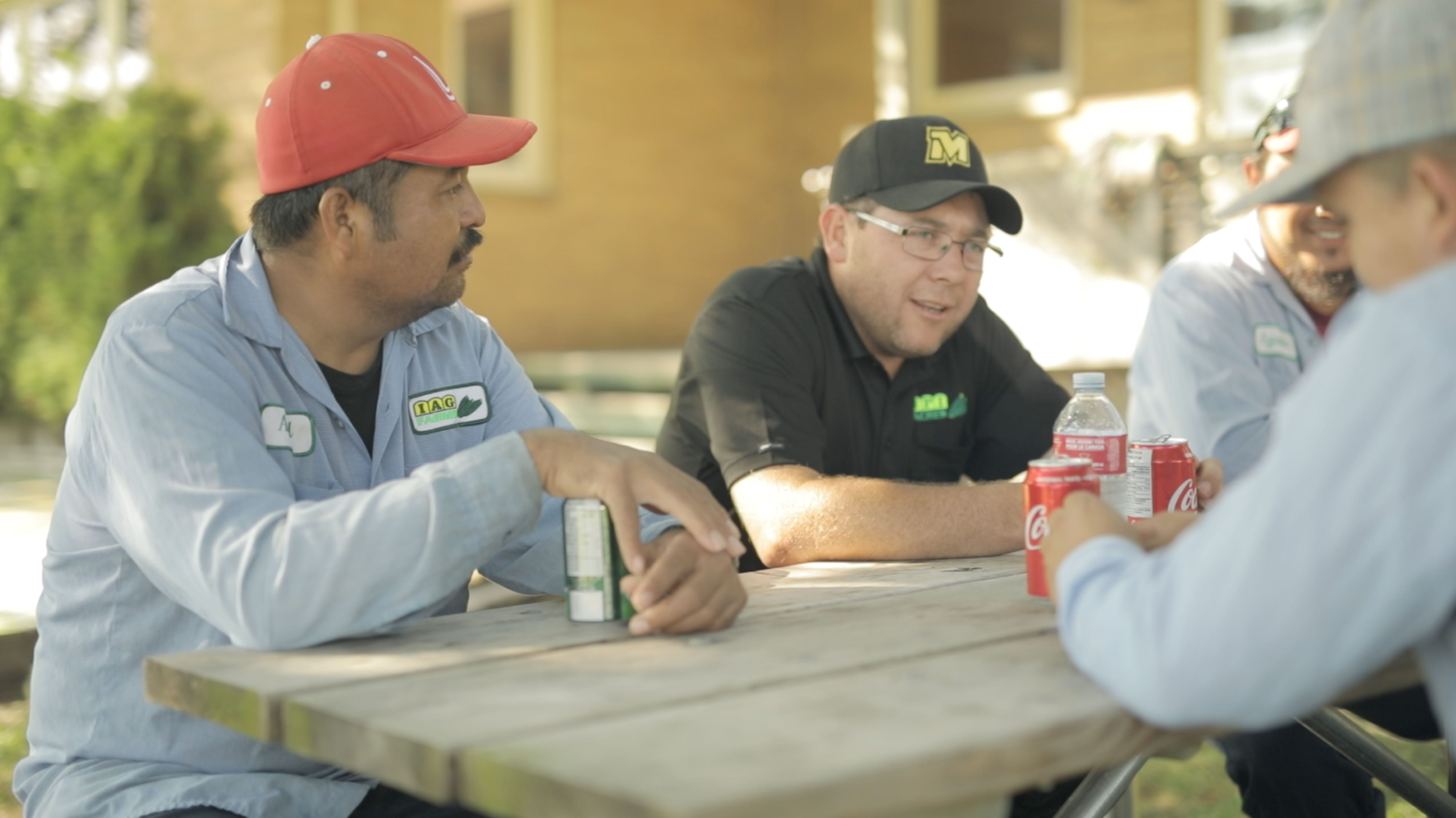 While in Leamington, HyperActive met up with Mayor John Paterson. He described how Leamington is building infrastructure to help the workers – many of whom ride bicycles – get around in in the community.

They are putting in cycling lanes where road space permits and building a trail network throughout the town to make it safer to travel. The town also hosts and promotes many cultural festivals where everyone is invited and encouraged to attend. According to Mayor Paterson, the workers contribute about $15M to the local economy through their personal shopping and purchases. They are making a difference here, and when they go home they can build community there too. Everyone wins.