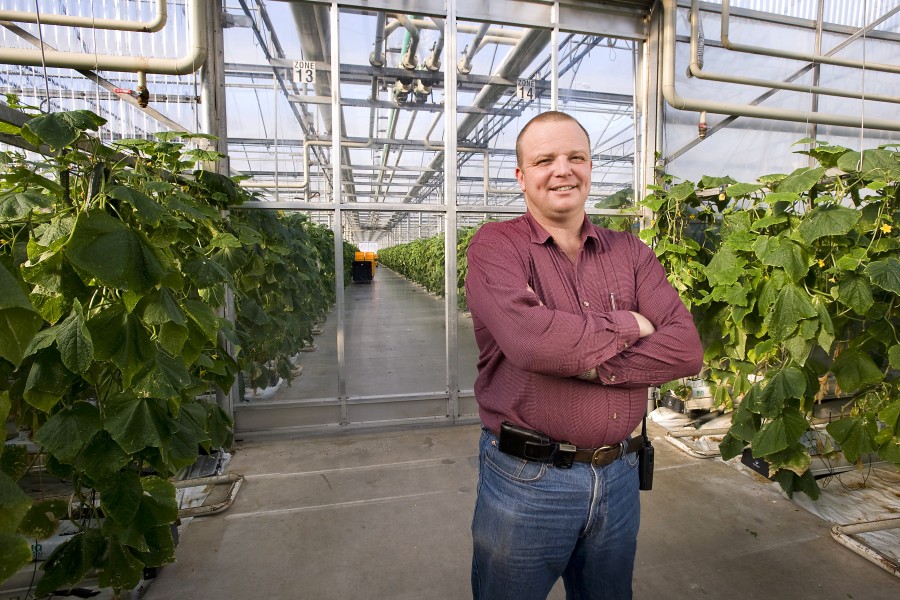 CHC represents farmers from across Canada involved in the growing and packing of over 100 fruit and vegetable crops. Members include provincial and national horticultural commodity organizations as well as allied and service organizations, provincial governments and  individual producers. The CHC represents members on key issues such as crop protection, access to a consistent supply of farm labour, food safety and traceability, fair access to markets, research and innovation and government programs to ensure a more innovative, profitable and sustainable horticultural industry for future generations. CHC and its members are committed to ensuring that strong Canadian farms will continue to be able to provide safe, secure and healthy food for families in Canada, and around the world.  Minimizing risks to Canada’s food production systems, its biodiversity and the economy is a priority for the horticultural industry.  A comprehensive biosecurity system will ensure Canada’s food security, productivity and provide guidance on optimal proactive approaches to minimize the risk of introduction and spread of disease and pests.  Additionally, it will identify appropriate intervention in the event of an incursion and specify the roles and responsibilities of the various stakeholders.

Horticulture is committed to the development of a consistent national preparedness, prevention and response framework, including mitigation of financial impacts, which can be incorporated in government, industry and farm level business plans.  This will enhance Canada’s plant health status, sustainability, profitability for horticulture producers, while limiting the need for government ad hoc financial programs. Canada will achieve improved competitiveness and limit potential disruptions to trade by establishing a biosecurity system that focuses on identifying potential phytosanitary concerns and preparing to address phytosanitary issues early.